How does Bangalore fare as a business hub?

“The spirit of innovation is the most important aspect of the city” according to Sandeep Maini. He is the Chairman of the Maini Group of Companies, which was started in 1973 by his father, the pioneering industrialist Sudarshan Maini. A premier engineering and manufacturing entity, the Group has a global presence in sectors like Automotive & Aerospace, Plastics and Composites, Material Handling Equipments, Storage Systems, Electronic vehicles and All Terrain vehicles.The Maini Group has made history by producing India’s first electric car, REVA.

Sandeep Maini is also Chairman of CII Karnataka State Council which works to create a better industrial climate in the state. “Bangalore is ideally suited for business, with its vibrant social and cultural environment”. 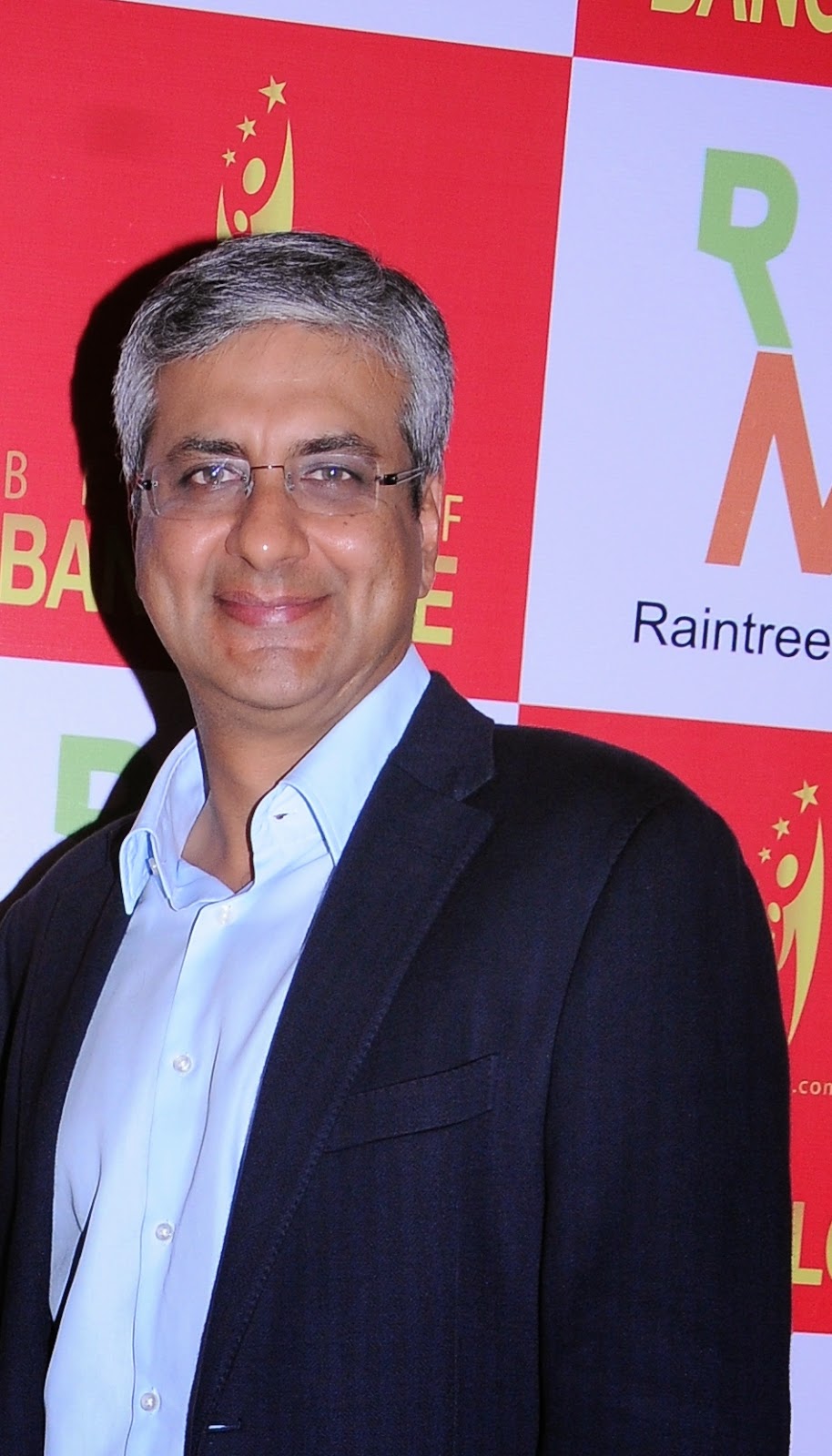 Maini was speaking on the topic of ‘Bangalore as a Business Hub’ during the launch of the international coffee table book, BEST OF Bangalore Vol. 2 Innovation Edition on July 23 in Bangalore.

“The secret behind Bangalore’s success is that it is the most congenial city in the country,” said the long time Bangalorean. Bangalore has had a history of being a land of opportunity, he said, and cited the example of Hindustan Aeronautics Limited (HAL), India’s premier aeronautical complex as embodying the city’s spirit of innovation .

Tracing HAL’s origins, Maini said that it was founded in Mysore during the pre-Independence era as part of the Royal Indian Air Force. The Second World War drastically changed the face of this organisation and during the war, it served as a major repairing hub for United States Air Force (USAF). When the war ended, HAL emerged as one of Asia’s largest and renowned aircraft repair centres. From then on, HAL has continued to redefine itself.

The Reva electric car that the Maini Group had built (it has been acquired by the Mahindra Group) and said that the “Reva is our best example of adopting innovative thinking”.
The city undoubtedly has several challenges and there has been a noted degradation of civic values, but he was optimistic that citizens could overcome the hurdles if they pooled their resources together and take responsibility. Harking back to the growth of the Mainis, he said, “I can honestly say that we have grown with the best of Bangalore”.

For more On Doing Business in Karnataka, and detailed interviews with Soumitra Bhattacharya, former Chairman of CII Karnataka State Council about the Agenda for Business and with Sandeep Maini about CII as a Business Enabler, read the BEST OF BANGALORE Vol. 2 Innovation Edition : available in leading book stores. To buy the book online CLICK HERE